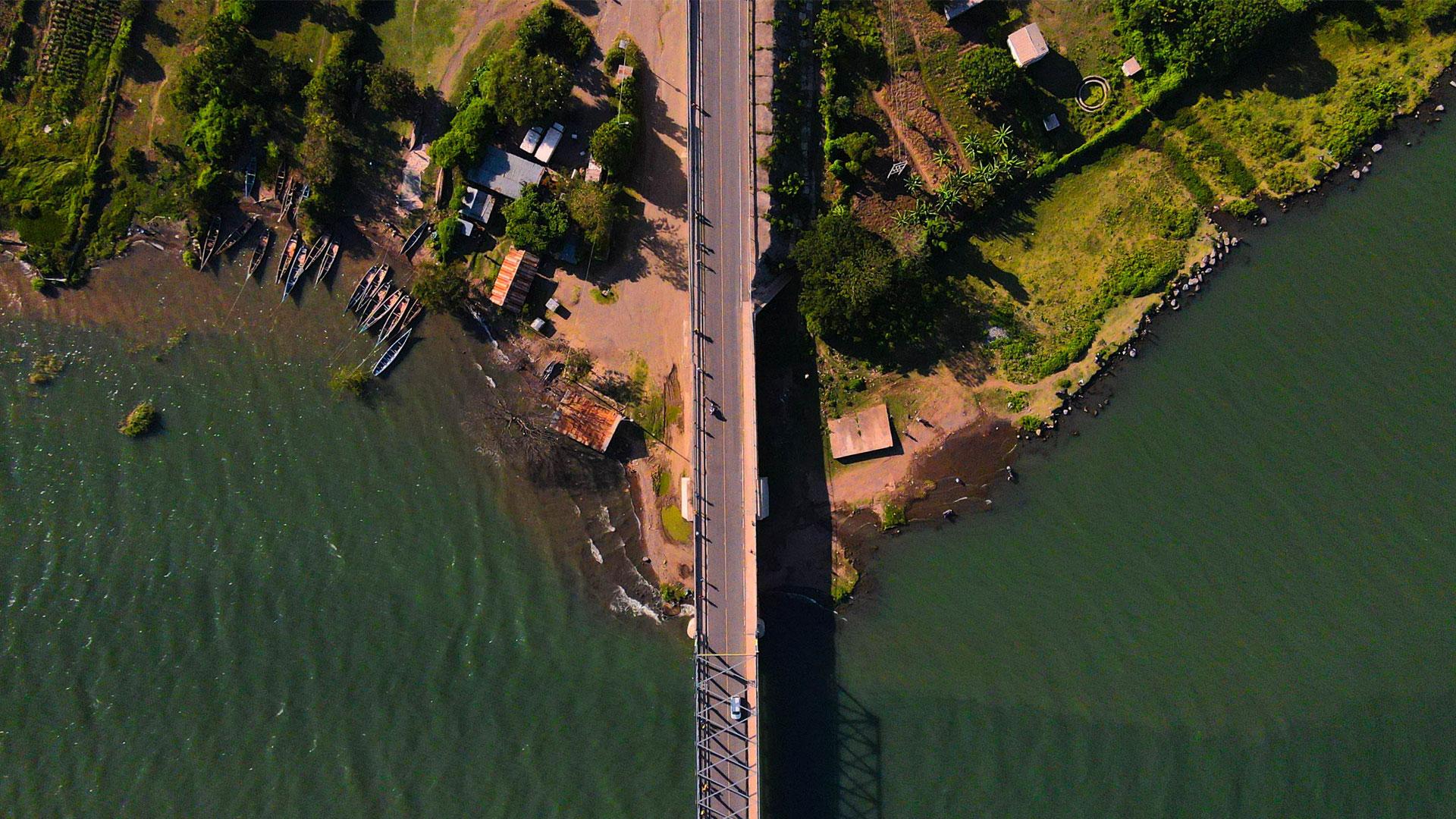 In Kenya, nowcasting has the potential to fill in crucial gaps

Check in with Principal Meteorologist Jemimah Gacheru-Ongoma from the Kenyan Meteorological Department as she breaks down how a storm over Lake Victoria could have been predicted using nowcasting – and why specialised training for weather forecasters in Kenya is so essential.

Equipped with nets and floating lanterns, fishermen set out on Lake Victoria at night.

This is when silver cyprinid, known locally in Kenya as omena, come to the surface to feed. Attracted by lantern-light, the sardine-sized fish are caught in outstretched nets and sold by fishermen in the morning, sustaining their livelihoods.

Ensuring the safety of fishermen and those who use the lake for transport is vital. According to a research article from 2019 , up to 5,000 deaths occur each year on Lake Victoria, the world’s largest tropical lake. The majority of these fatalities result from severe winds associated with intense thunderstorms causing boats to capsize, which is why it is so essential for the thousands who navigate Lake Victoria to have access to the most up-to-date forecasts of high-impact weather.

But getting these crucial forecasts to the people who need them most is still a work-in-progress. Enter the African SWIFT project, an effort led by the National Centre for Atmospheric Science at the University of Leeds, UK, to improve the weather forecasting capability in sub-Saharan Africa. By partnering with universities and national meteorological services in Kenya, Ghana, Niger, Nigeria, Senegal and the UK, the project has moved closer to enabling meteorological services to improve their satellite-based nowcasting, forecasting of weather less than six hours in advance.

“As a forecaster at the Kenyan Meteorological Department, I am always looking out for anything that can improve the accuracy of our forecasts and actually impact the people who will receive them so that they are able to take the necessary action to protect their lives and property.

“What we need now is more specialised training for our forecasters to enable them to better predict storms like the one over Lake Victoria on the 25 February, which wasn’t detected by the models our forecasters used,” said Jemimah Gacheru-Ongoma, Principal Meteorologist at the Kenyan Meteorological Department.

Although this was the beginning of a severe storm that would pummel Lake Victoria with intense rain when the fishermen were out in their boats, the forecasting models the Kenyan Meteorological Department used didn’t predict the heavy rainfall that was about to occur.

This is because the global and regional models that Gacheru-Ongoma and her colleagues use to develop weather forecasts rely on Numerical Weather Prediction, a very effective method of detecting storms from six hours to five days in the future. But to forecast high-impact weather, such as thunderstorms, severe wind, and tornadoes, at timescales of less than six hours, what they need most are nowcasting products.

Having been introduced to nowcasting products from EUMETSAT’s Nowcasting and Very Short Range Forecasting Satellite Application Facility (NWC SAF) through her participation in the African SWIFT project, Gacheru-Ongoma recognised that this storm might provide the perfect opportunity to demonstrate how the accuracy of her department’s forecasts could be further improved.

“On the day of that storm, people in Kenya would not have had access to forecasts that were done using NWC SAF products even though those products could have been used to predict that storm. The gap that needs to be filled is in training our forecasters to use the NWC SAF’s nowcasting products so that when another storm like the one over Lake Victoria comes along, they will be able to forecast it,” said Gacheru-Ongoma.

The NWC SAF incorporates satellite data into a range of products weather forecasters can use for nowcasting storms. These include products that provide information about atmospheric temperature, wind fields, moisture, instability, cloud type, and lightning density.

By looking back on NWC SAF products from 25 February, Gacheru-Ongoma discovered that two of them did show the Lake Victoria storm in advance. One product, Rapidly Developing Thunderstorm, which can be used to detect, track, and forecast convective cloud systems –organised groups of clouds that may develop into thunderstorms – showed that the storm began earlier in the day over Uganda and dissipated as it moved out over the lake.

“This product would have made it possible to actually see the storm as it was growing, something that the other models were not able to capture,” Gacheru-Ongoma said at the EUMETSAT webinar on Nowcasting in Africa on 15 March.

A second NWC SAF product that could have helped forecasters predict this storm is the Convective Rainfall Rate, which also showed the storm’s development. This product, which enables forecasters to see severe weather fifteen minutes in advance, showed that the rainfall was going to reach a substantial rate of up to10mm per hour. Both of these products use data from Meteosat-11, a geostationary satellite operated by EUMETSAT whose SEVIRI instrument captures an image of the full Earth disc every fifteen minutes.

“In terms of the particular applications for East Africa and Lake Victoria in particular, there is an obvious opportunity for products from the NWC SAF to be used to issue nowcasting products to fishermen and people who use the lake for transport. The kind of fishing that takes place on Lake Victoria is quite organised. Beach managers oversee the operations of fishing, they inform the people going out to fish about the weather conditions over the lake, so if they are equipped with information about nowcasting, they would be able to save lives.

“On the day of this storm, the beach managers would have been able to inform the people who go out in manual boats that the lake is not OK today,” said Gacheru-Ongoma.

Filling in the gaps

Currently, there is one tool people in East Africa can currently use to access real-time weather information: the Forecasting African STorms Application (FASTA).

Produced by the African SWIFT project, the free app uses products from the NWC SAF to provide essential nowcasting information that can be used by people who use Lake Victoria for fishing or transport. By using the app, users can see regions of current storm activity and estimated rainfall in the upcoming two hours in Kenya and the surrounding area.

“People have been downloading the app and observing storms using it – it’s showing quite some promise,” said Gacheru-Ongoma, who despite not being involved in developing the app, is one of its satisfied users.

And to ensure that even more people have access to invaluable nowcasting information, a training session for meteorologists will be held in Nairobi, Kenya, in late 2023. Run by the Institute for Meteorological Training and Research in Kenya and funded by the World Meteorological Organization, the session will provide weather forecasters with the opportunity to practice use nowcasting products so that they are better prepared to incorporate them into their forecasts.

“There is still a gap remaining in Kenya. We need to be able to introduce these products locally to other forecasters so that they can also understand and be able to use them. Having the products is not enough – if forecasters haven’t been trained to use them, doing so might be difficult. As part of the African SWIFT team, we are actually working towards filling this gap to actually make sure that everybody who sits at the forecasting desk is able to use the products,” said Gacheru-Ongoma.